Street Hosts Screening of ‘The Mayor of Graterford’

“The Mayor of Graterford,” a social justice documentary produced by students at Villanova University, examines the issue of life without parole sentencing and the commutation process in Pennsylvania through the experiences of current and former inmates.

The documentary follows Tyrone Werts, a former Graterford prisoner nicknamed the “Mayor of Graterford” by other inmates at the facility, who was sentenced to life without parole in 1975 for second degree murder following a crime committed by his friend. Tyrone served more than 36 years with an impeccable prison record until his sentence was commuted in 2010. Commutation is the only outlet through which prisoners serving a life sentence can argue their case in hopes of gaining their freedom.

The film also follows John Pace, a former juvenile lifer who was released after serving 30 years in prison for a crime committed when he was 17-years-old. Pace now works alongside Werts with the Inside-Out Prison Exchange Program, which helps newly freed inmates reintegrate into society. Together, Pace and Werts advocate for the friends and fellow lifers they left behind, and have become role models in the fight for prison reform.

Screening of The Mayor of Graterford 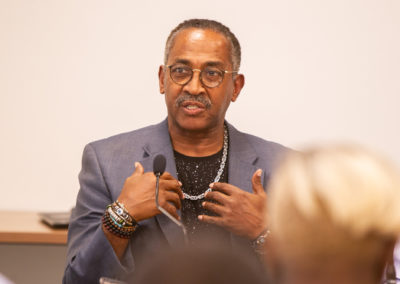 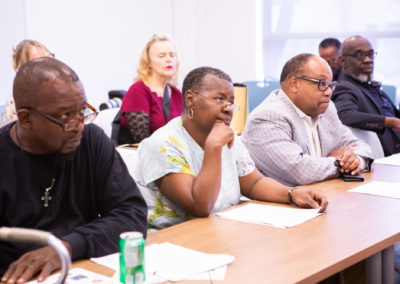 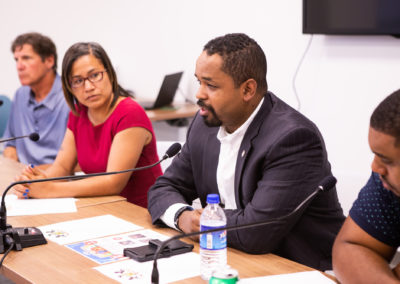 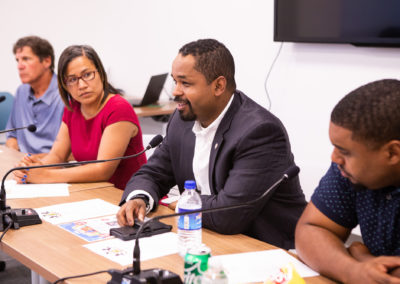 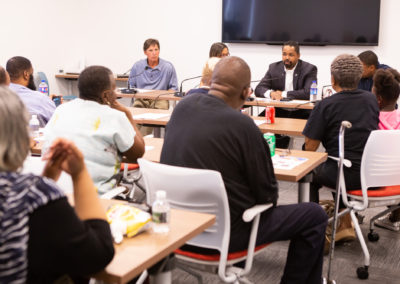 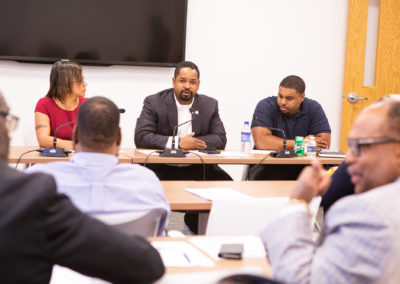 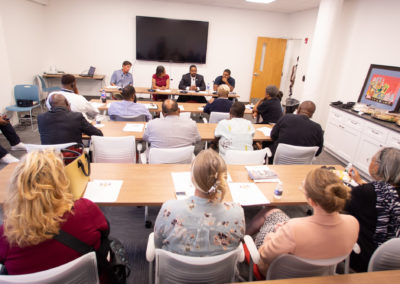 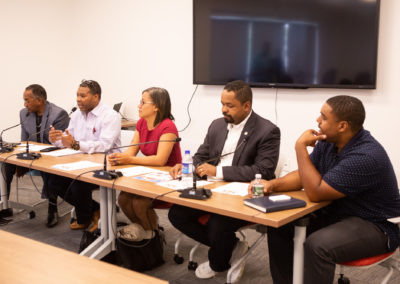 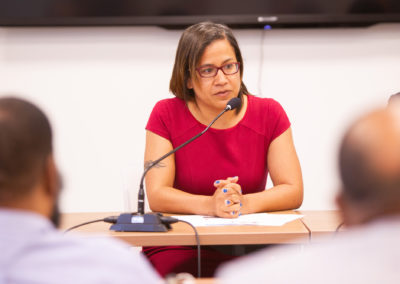 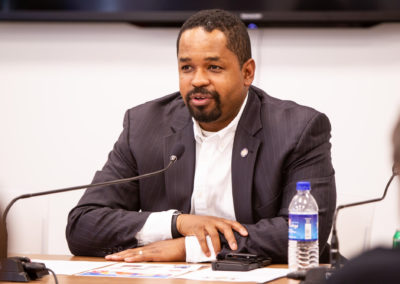 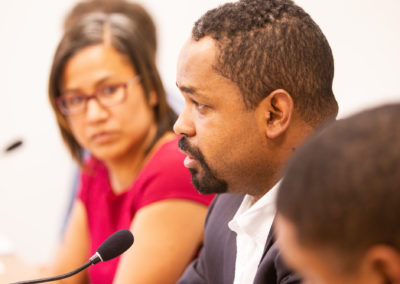 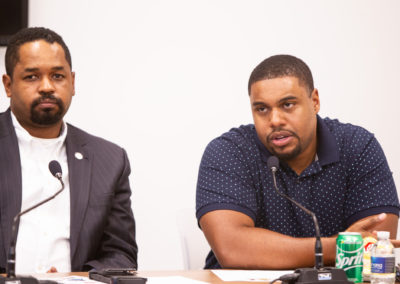 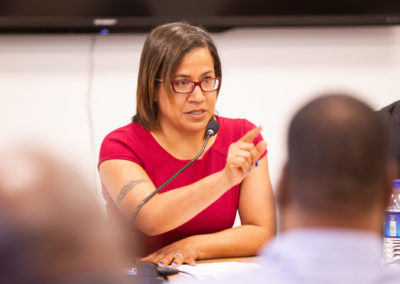 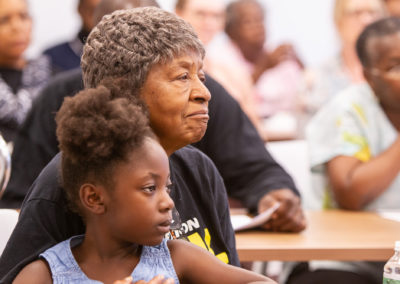 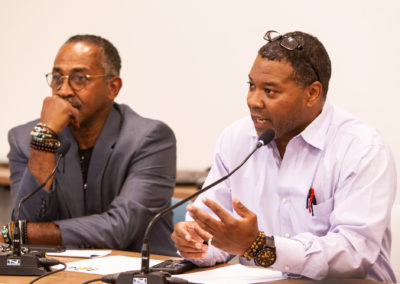 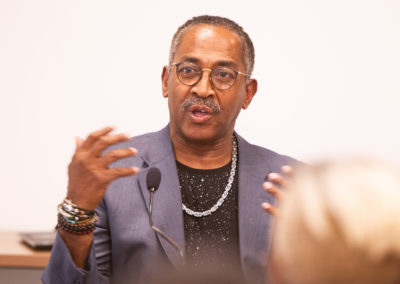 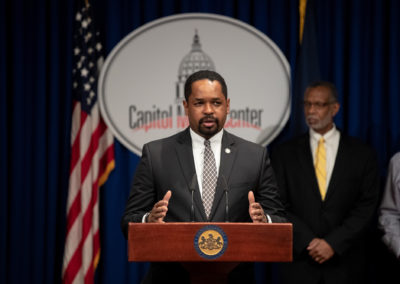 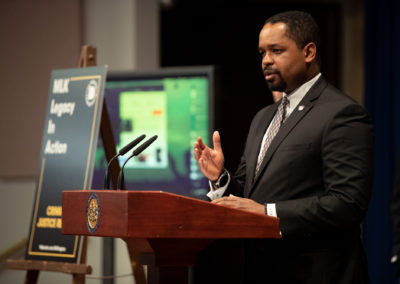 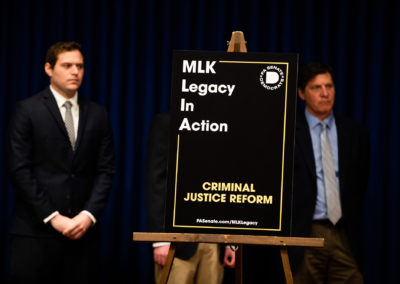 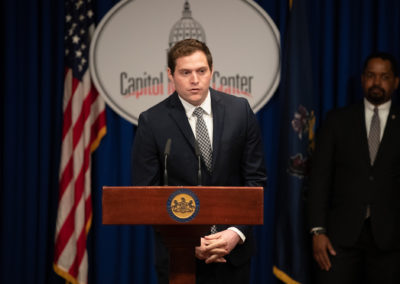 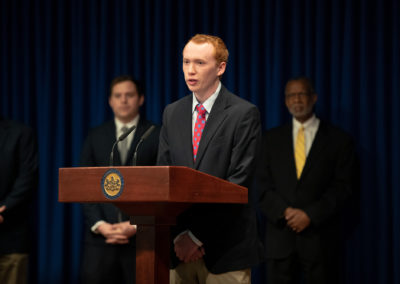 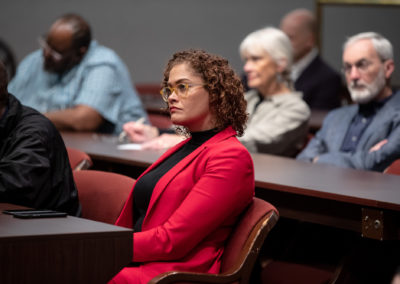 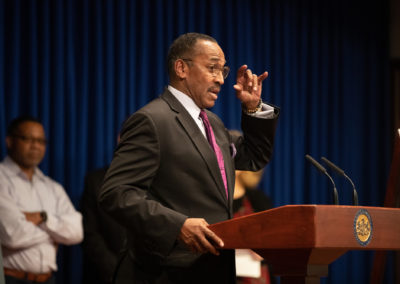